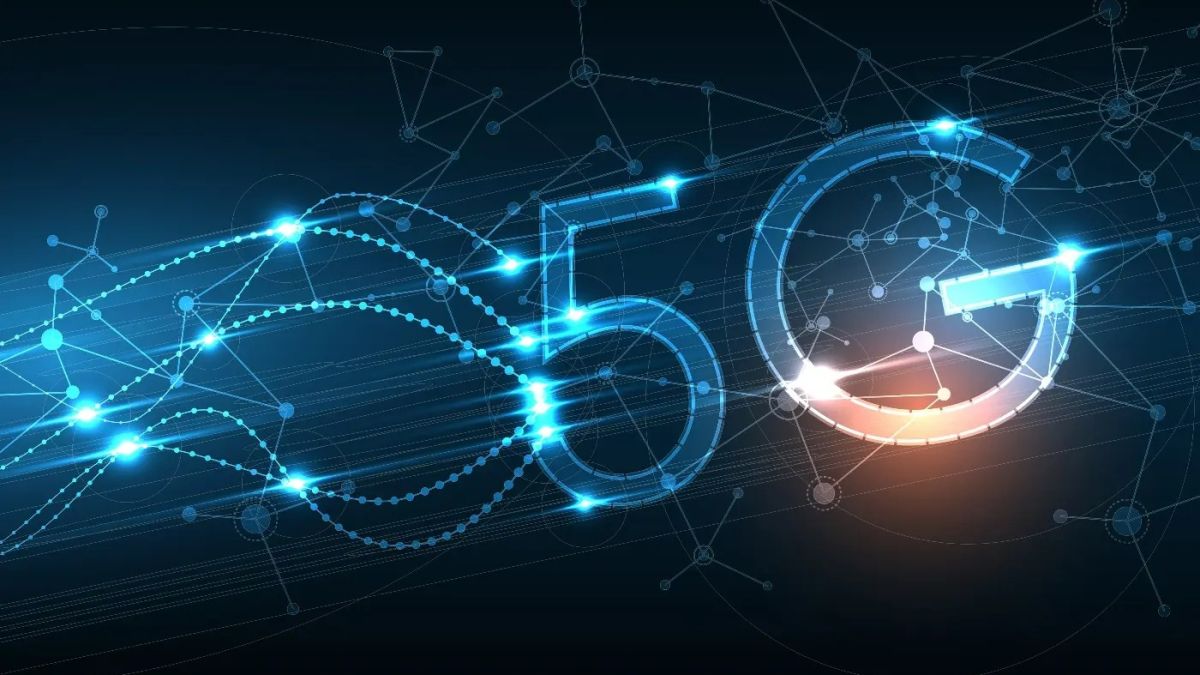 5G will reach one billion subscribers this year 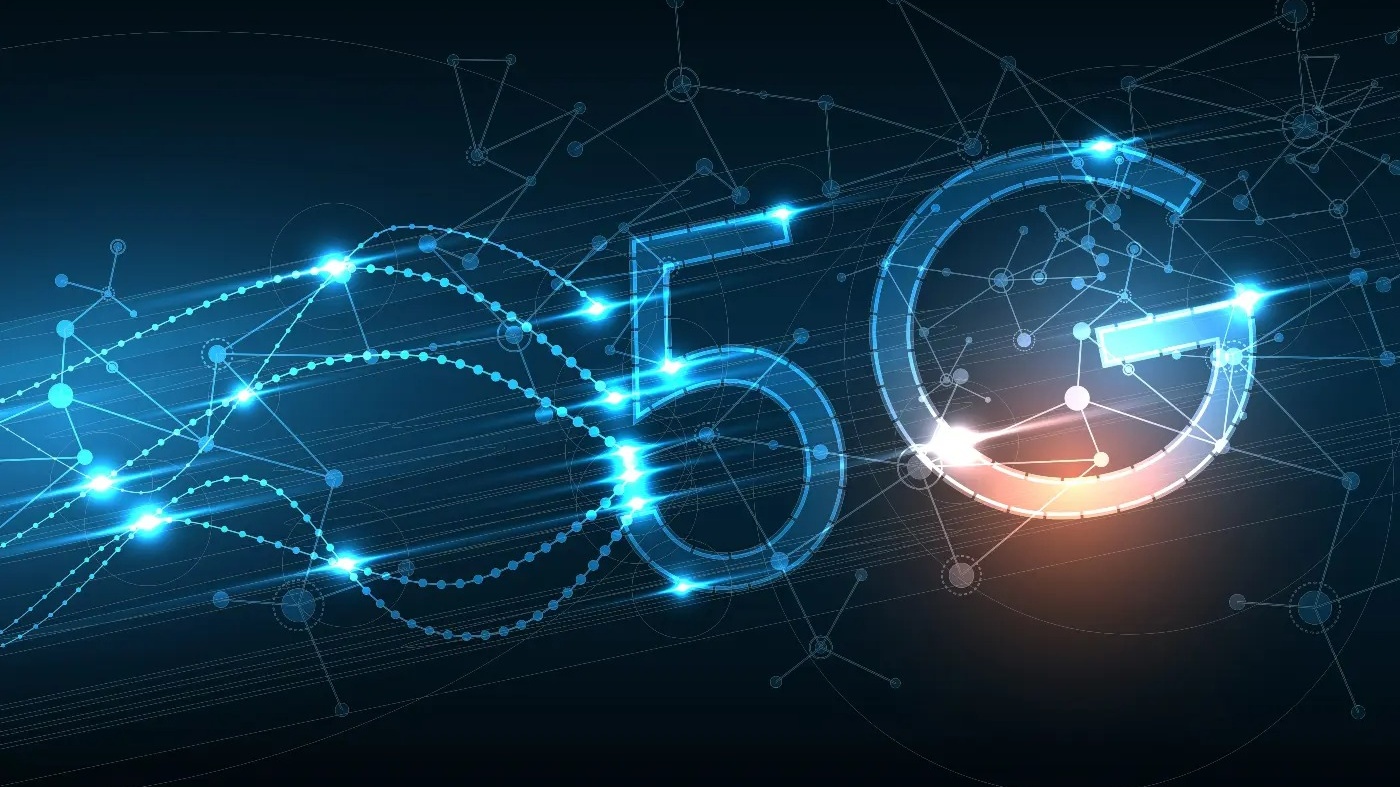 New research from Ericsson predicts that 5G subscriptions on smartphones will reach 1 billion by the end of 2022, with service providers spurring adoption despite geopolitical and economic uncertainty.

By 2028, the number of 5G subscriptions will exceed five billion, according to Ericsson report (Opens in a new tab)which would account for more than half (55%) of all mobile phone subscriptions.

Globally, 5G subscriptions reportedly grew by 110 million during the third quarter of 2022 to about 870 million.

Where is the growth of 5G?

Emerging economies are set to be one of the biggest drivers of growth. China recorded the highest number of additions to the 5G user base in the third quarter of 2022 with 15 million, followed by Nigeria with five million, and then Indonesia with four million.

5G has already been adopted by many countries around the world, but in leading markets the share of users is much larger – in the US, for example, it has already reached 80% of the nation.

In 2028, North America is expected to have the highest 5G penetration with 91% of the population, followed by Western Europe with 88%.

How does this compare to 4G?

5G adoption far exceeds what 4G has managed in the same time period. It took seven years for the 4G network to reach one billion subscribers in 2016, after launching in 2009.

Ericsson attributed this performance to the rapid deployment of devices from many vendors, which may have led to prices falling faster than in the case of 4G, as well as “early large 5G deployments” in China.

However, demand for the fourth generation is still alive and well. Subscriptions continue to increase according to the report, growing by 41 million during the third quarter of 2022 to reach around five billion.

Demand for 3G, which began in 2001, appears to be on its last legs — during the last quarter alone, 3G subscriptions fell by 41 million.