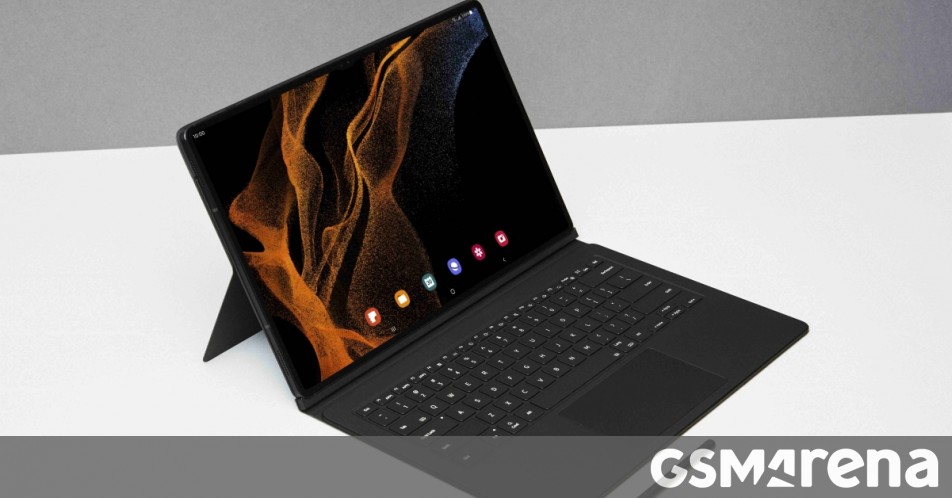 Carrier-locked Samsung Galaxy Tab S8+ gets One UI 5 in the US, S21 FE receives it in India

Samsung rolled out the stable One UI 5 update based on Android 13 for the Galaxy Tab S8, Tab S8+, and Tab S8 Ultra last month in Europe. And now the Korean conglomerate has released the stable One UI 5 for the carrier-locked Tab S8 series units in the US. 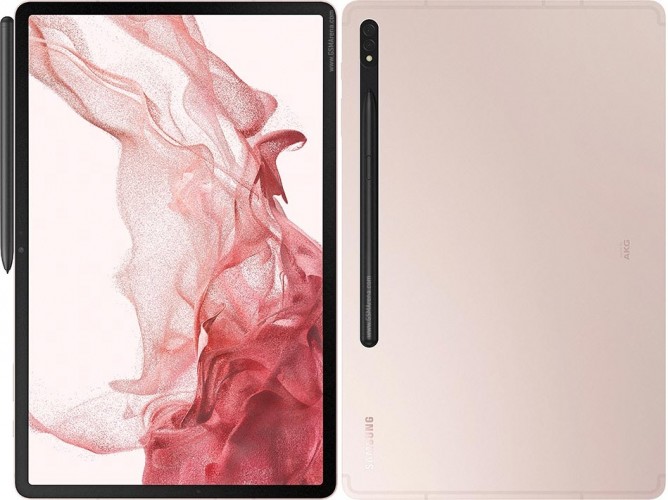 In addition to releasing the One UI 5 update for the locked Galaxy Tab S8 tablets in the US, Samsung has also rolled out the stable One UI 5 for the Galaxy S21 FE in India. It comes with firmware version G990EXXU3DVK4, but you’re getting the October 2022 security patch instead of the November patch. 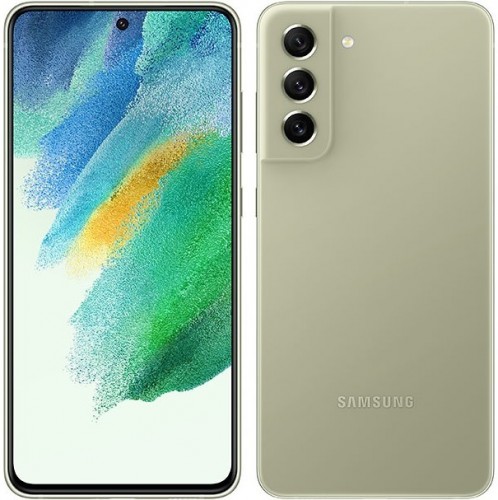 If you haven’t received the One UI 5 update on your Galaxy Tab S8+ or Galaxy S21 FE yet, you can check for it manually by heading over to settings > system update existing.