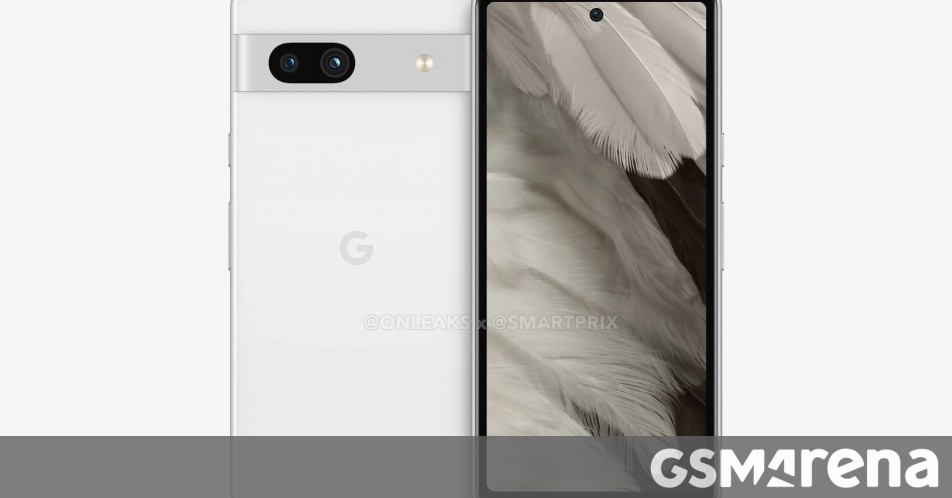 Google Pixel 7a leaked renders showcase a Pixel 7-like design

Google’s next smartphone, the Pixel 7a, has been leaked in all its glory in some neat renders today.

It’s no surprise that the Pixel 7a borrows heavily from the Pixel 7 in terms of its back design, which makes sense considering they’re theoretically part of the same generation of smartphones from Google’s stables — though we’re likely still a few months away from the unveiling. official on 7a. 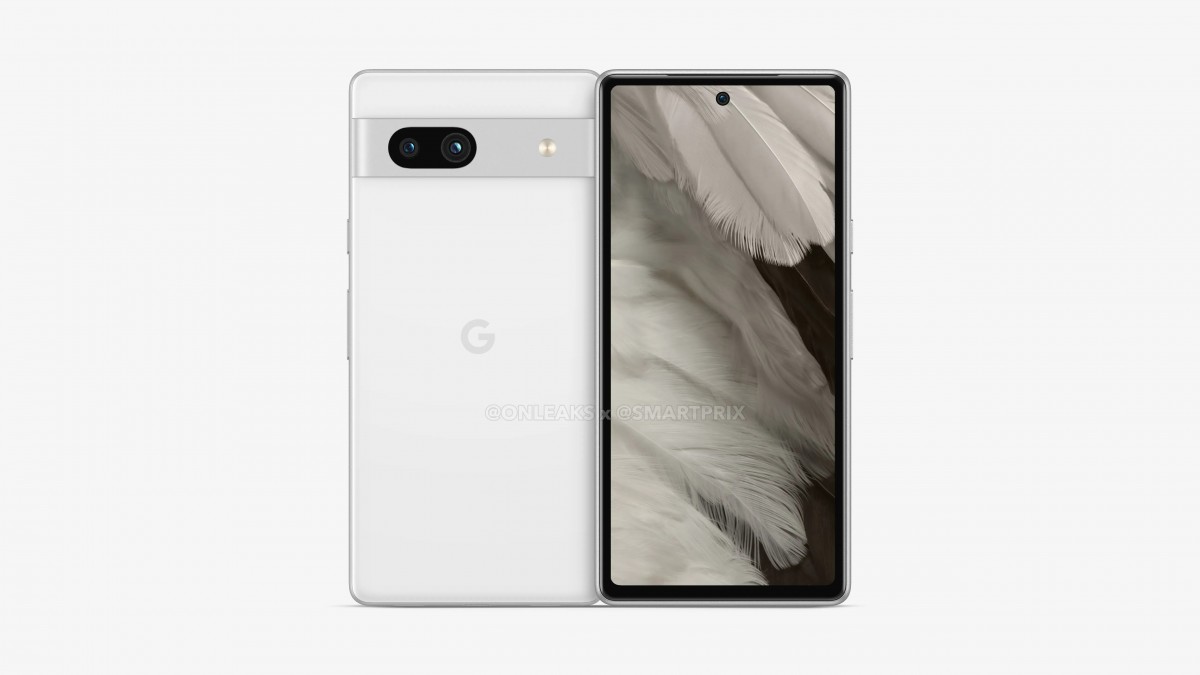 The Pixel 6a is mounted on the Pixel 6’s visor-like camera island, and in the same vein, the Pixel 7a wears the Pixel 7’s metal band. On the front, however, the 7a’s price point becomes more pronounced because of the thicker bezels all around (and the doubly thick chin at the bottom). 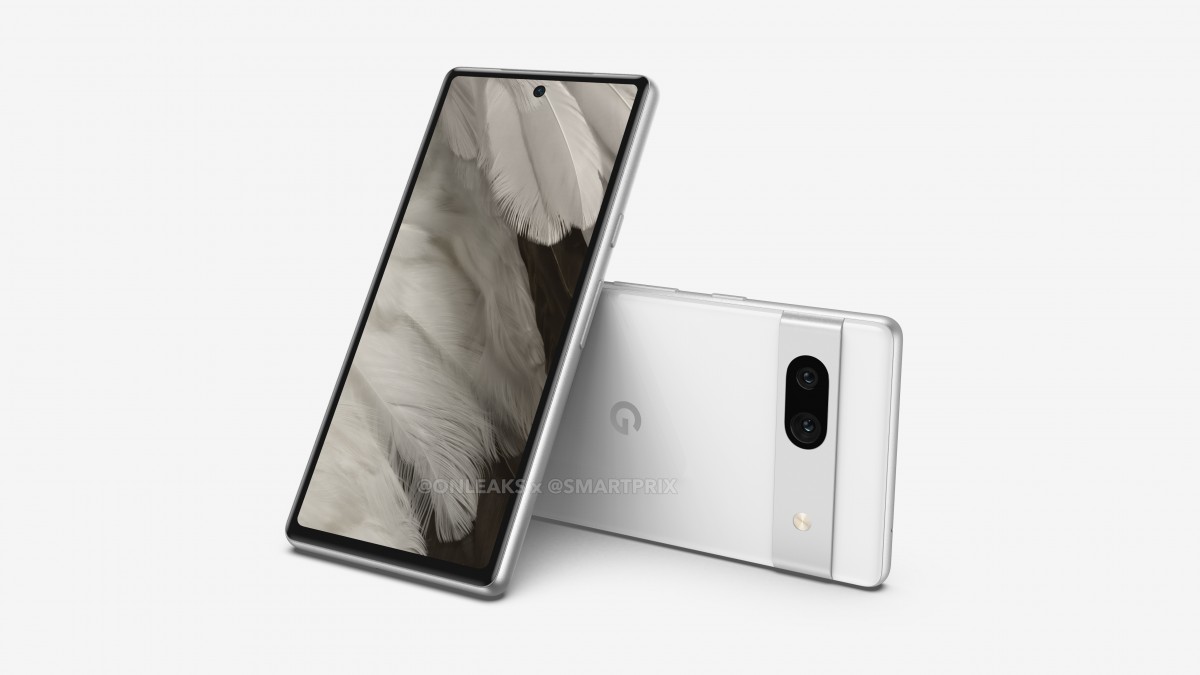 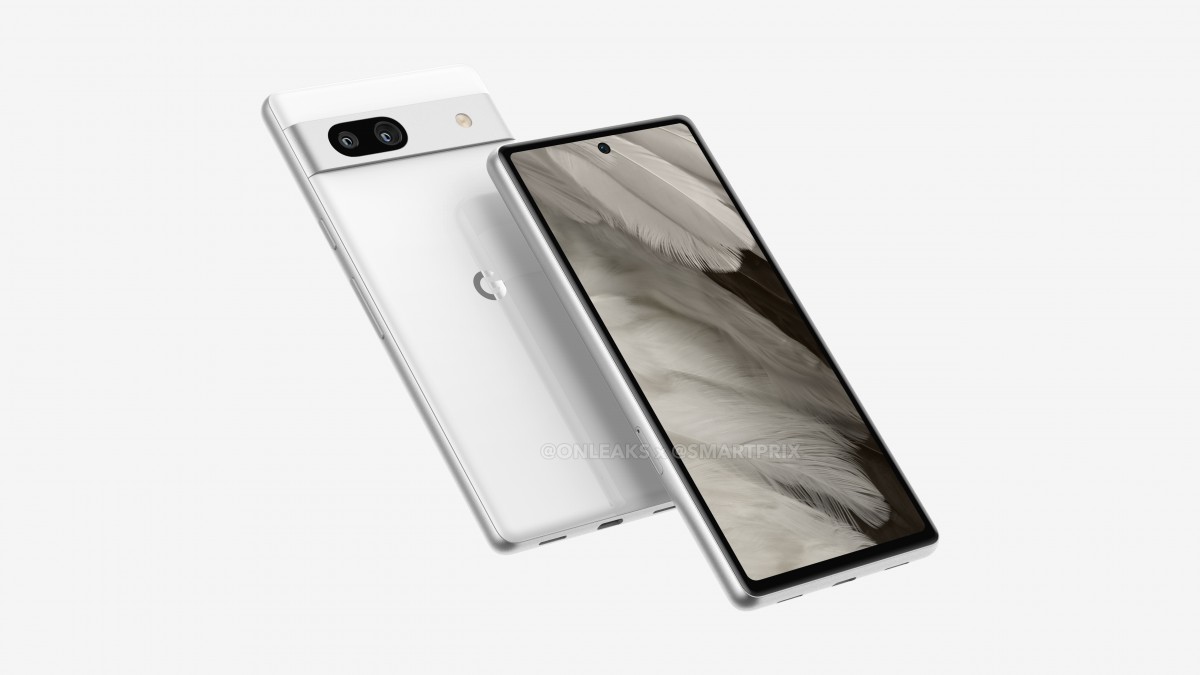 The Pixel 7a will allegedly arrive in two colors – white and dark gray, which Google will likely call something completely different like Charcoal and Chalk. 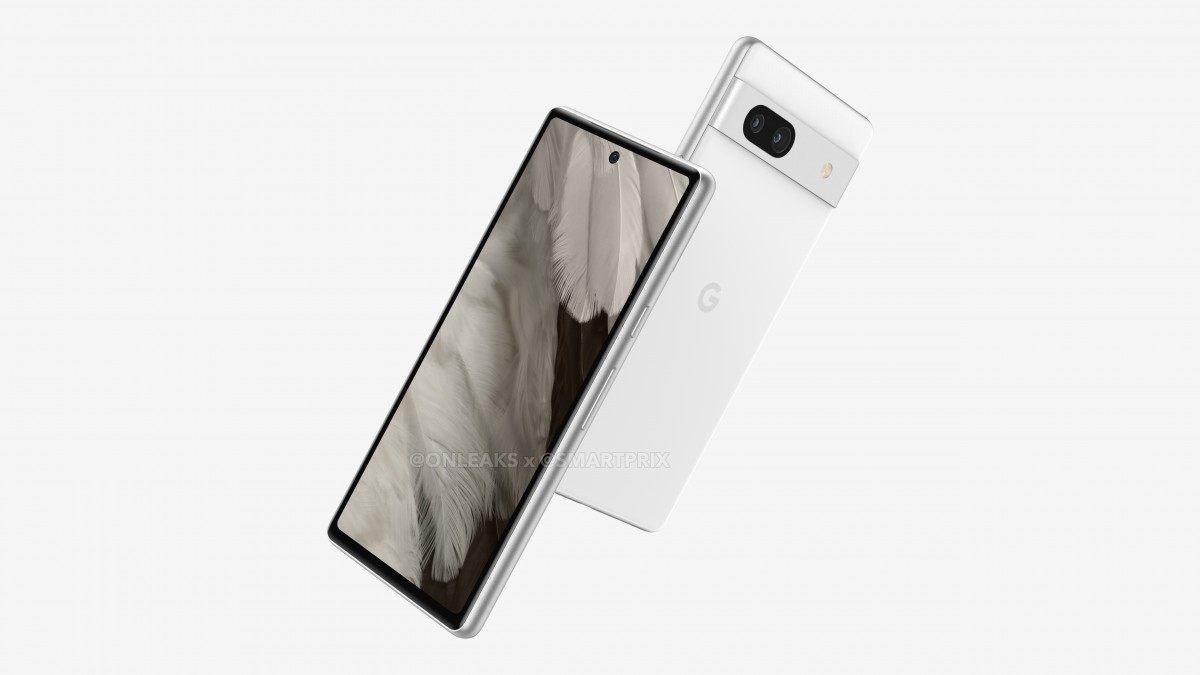 According to rumors, the phone will come with a 90Hz FHD+ display panel made by Samsung, Sony IMX787 and IMX712 for the rear cameras, support for wireless charging (with a cap of 5W), and an in-display fingerprint sensor.