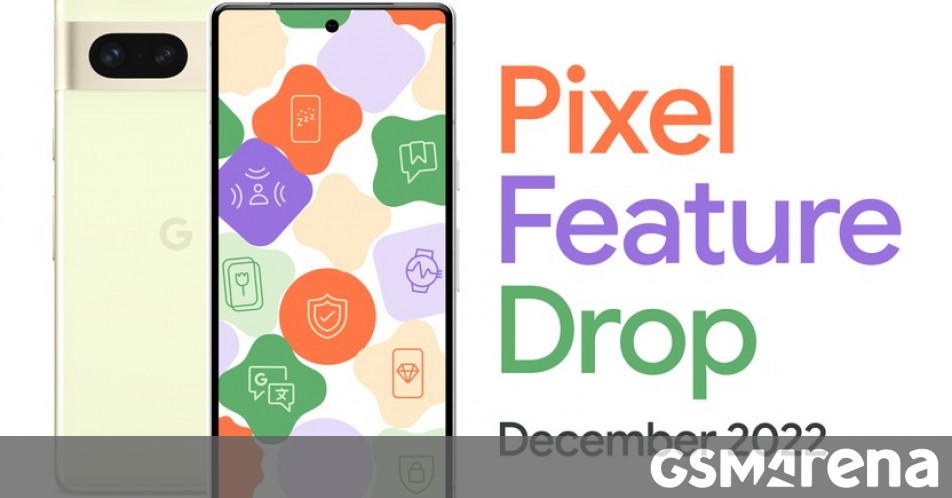 Google releases its biggest Pixel feature drop yet, and it includes the Pixel Watch

Today is the first Monday of the month, which means it’s time for Google to release its monthly software update for Pixel phones. Only this time is special. This is, in fact, the latest Pixel Feature Drop, and not only that, but the biggest ever. It even includes some new stuff for the recently launched Pixel Watch!

Let’s get in then. The December Pixel Feature Drop comes with a Google One VPN at no additional cost to Pixel 7 and Pixel 7 Pro owners. A VPN is designed to help ensure that network traffic cannot be linked to your identity, including by Google. This service was already available for free to Google One members on Platinum plans (2TB and higher), but is now open to Pixel 7 and Pixel 7 Pro owners with their Google One subscription status. However, the VPN still works through the Google One app.

Moving on, security and privacy settings have been consolidated into Android Settings, and this new section has action cards at the top that notify you of any security risks and give you easy steps to make things better. 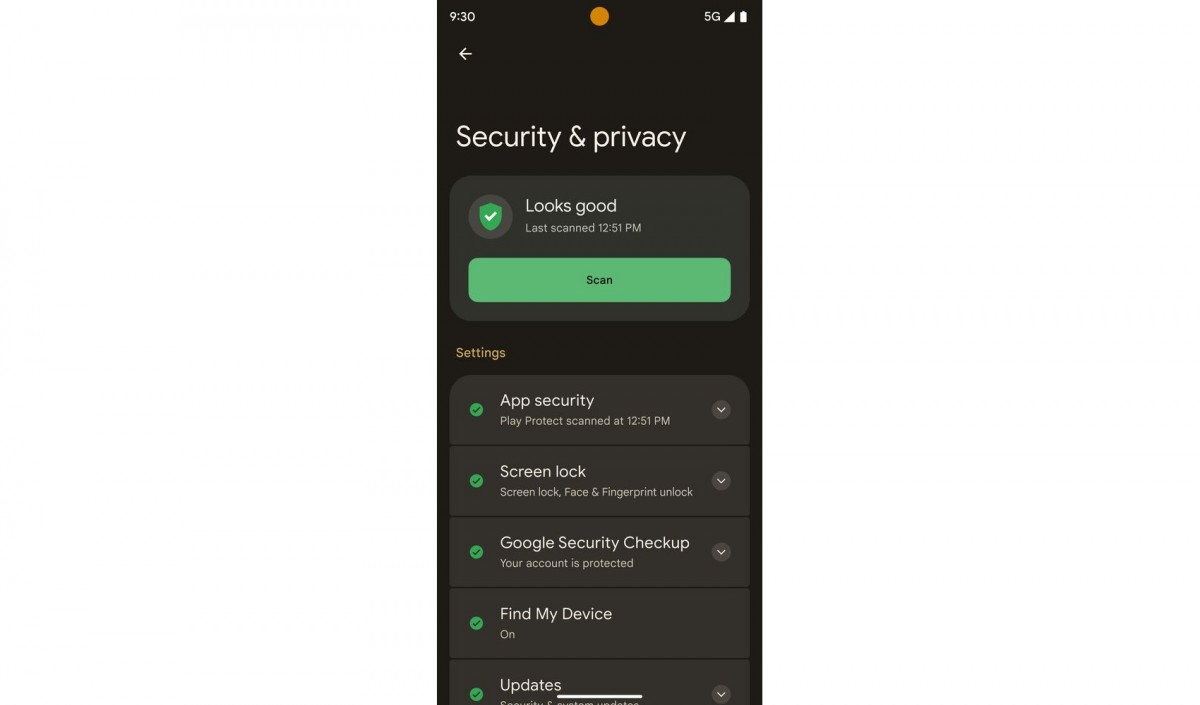 Then, Clear Calling on the Pixel 7 and 7 Pro improves the voice of the other caller and reduces background noise so you can hear them clearly even if they’re in a noisy place. 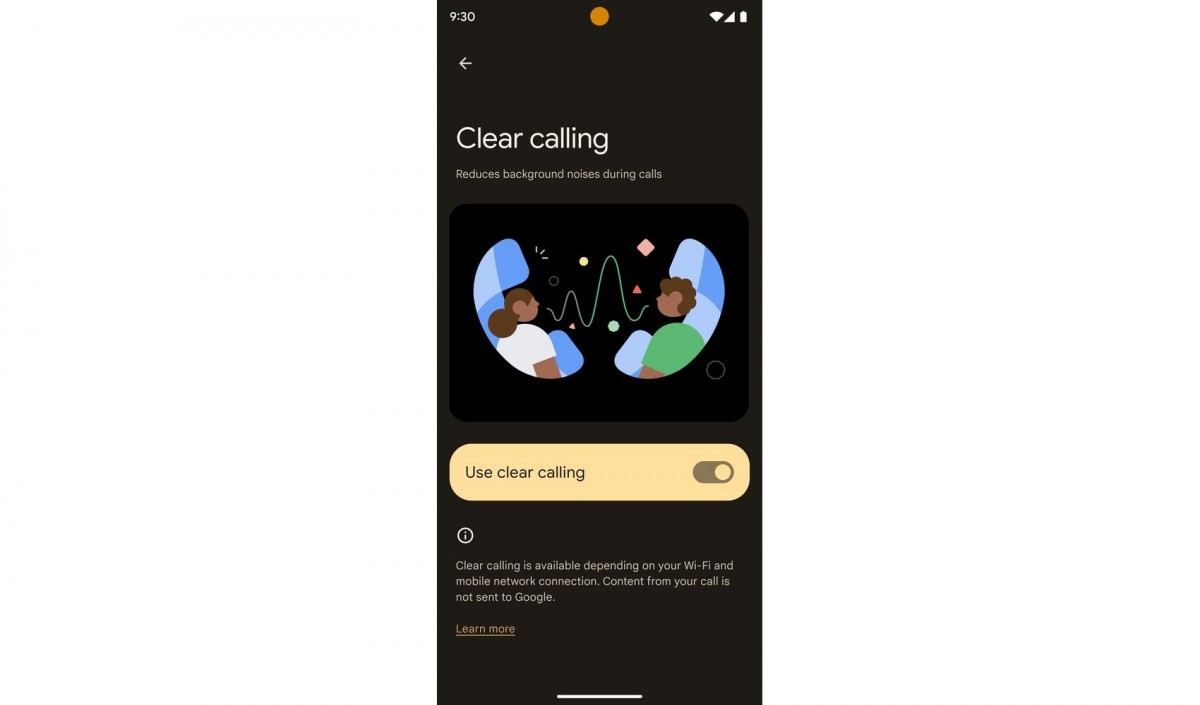 Pixel Recorder now identifies and labels each speaker and contains line breaks when the speaker changes, so when you record an interview or meeting, each person is named individually. It’s all done through machine learning, right during the recording, and if there’s anything wrong, you can rename the speakers if you’d like after you’re done. 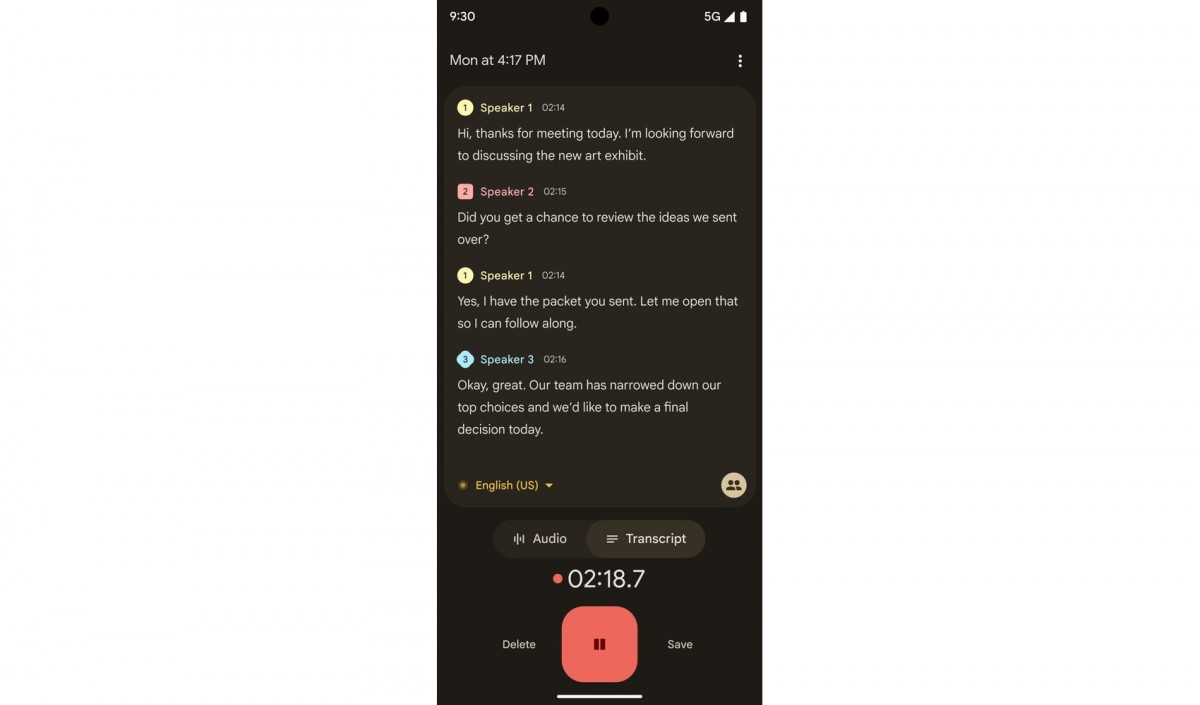 The Pixel Watch gets Fitbit Sleep Profile, as long as you activate (and will keep) your Fitbit Premium subscription. This is free for six months for new Pixel Watch buyers, but after that you’ll need to shell out a monthly amount to get features like this one. 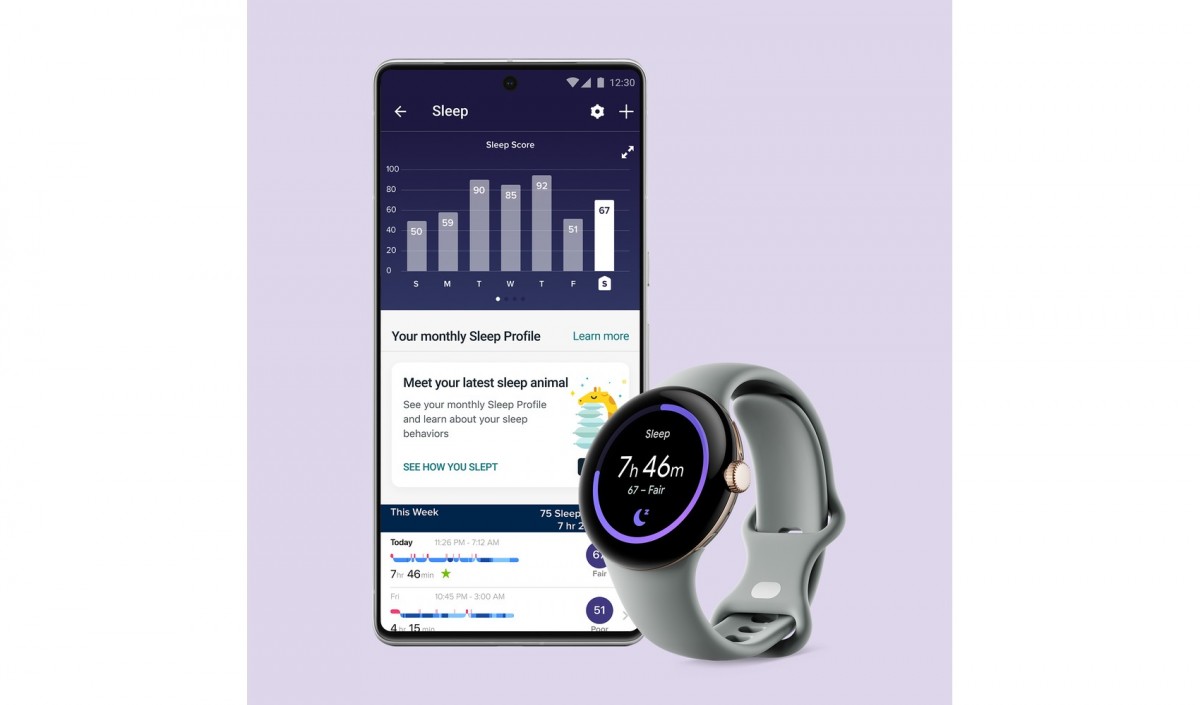 Sleep Mode gives you a high-definition picture of your sleep quality at a glance, taking into account aspects such as duration, consistency, and turbulence, and presents you with an animal that matches your sleep style. Results will be adjusted monthly based on your personal metrics. For this to work, you need to wear your Pixel Watch to sleep for at least 14 days each month, so you get results on the first day of the next month. It’s best to keep that charger on hand, then.

The Pixel 6 and 6 Pro are subject to coughing and snoring detection, which you can access through Bedtime mode. There are also new Pixel wallpapers available, and new tiles for the Pixel Watch, including Sunrise/Sunset tiles from the Weather app, while the Contacts app now lets you pin up to five contacts from your favorites so you can call them and see their details with a tap. Just. 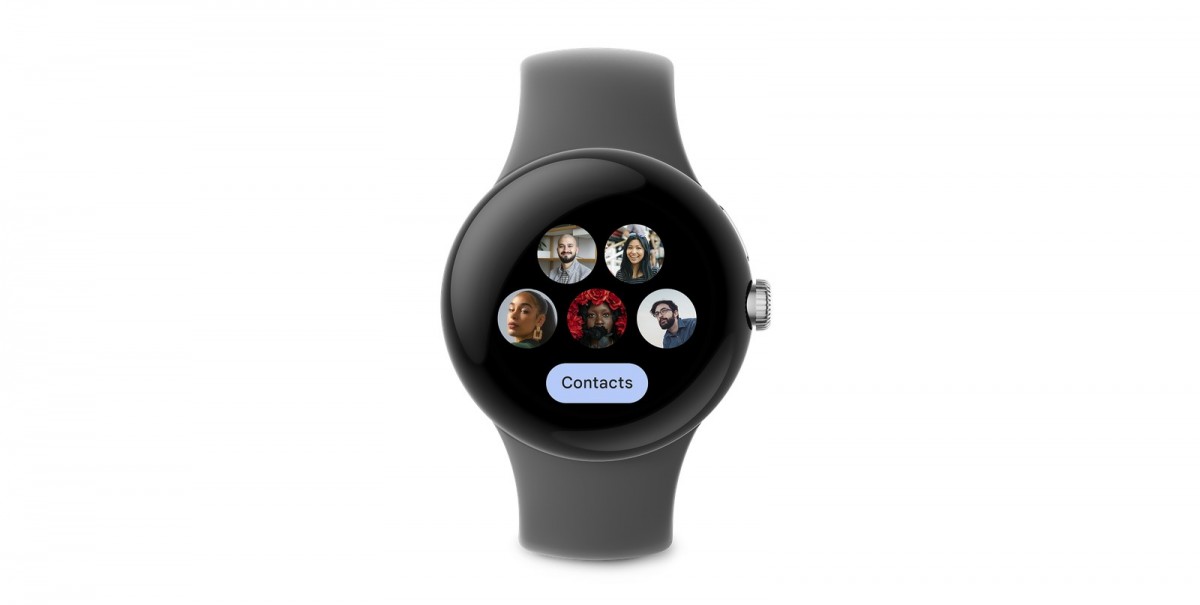 A digital car key lets you lock, unlock, and start a compatible car with your phone, and it can be shared with friends and family who need access to said vehicle. This currently works “across Pixel and iPhone,” but will soon be available on “select Android 12+ phones,” Google promises.

Plus, Gboard gets a French grammar check, too, Live Translate can translate texts in your messaging apps in Arabic, Farsi, Swedish, Vietnamese, and Danish (on Pixel 6 and later), and on-device search is even more powerful on Pixel 4a and later, Voice Voice Transcription has been ported to Pixel 4a and later phones as well.

Google also teases that spatial audio support will be coming in January for the Pixel 6, 6 Pro, 7, and 7 Pro paired with the Pixel Buds Pro, but also with wired headphones. As usual with Google software updates, it can take days, if not weeks, for the December update to roll out to all supported devices, so don’t worry if you don’t have it yet.