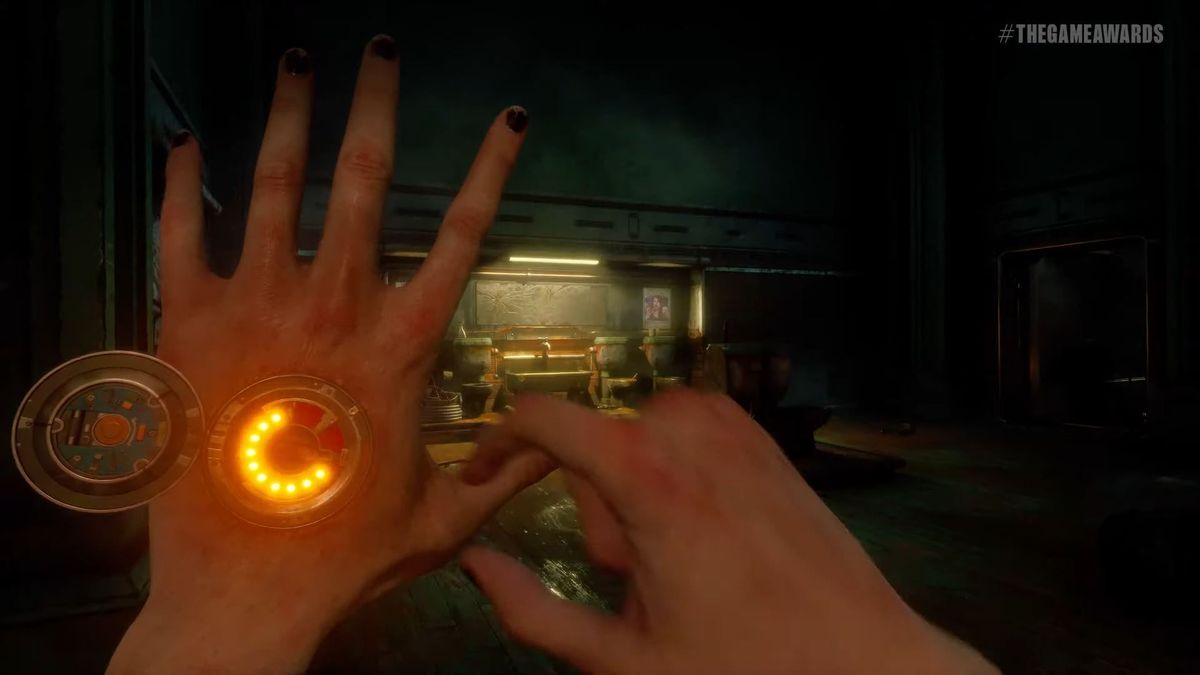 A new game by the team behind BioShock, titled Judas, was announced at The Game Awards with a trailer showing some of world-building lead Ken Levine’s project and some elements familiar to longtime fans.

It’s the first game to be in development from Ghost Story Games, which was forged from the ashes of Irrational Games back in 2017. The Judas trailer is here and offers plenty to be excited about despite its somewhat limited length.

If you haven’t tuned in yet, you can catch up on everything you need to know about The Game Awards 2022 so you don’t miss a thing. It comes thick and fast, prizes are handed out along with great deals like this, so there’s plenty to get you excited.

The official trailer, which starts at 1:29 minutes, makes an impressive impression, especially to those familiar with Levine’s previous work on the BioShock and System Shock franchises. When it comes to immersive sims, there are few names that can stand on the same level as what this man’s visions have given gamers for over two decades now.

In particular, we see an injured woman approaching the protagonist crowbar in hand while surrounded by flames, which could be a call back to the original BioShock game’s opening scenes. But even more exciting are the powers on display. The main character has some kind of stopwatch embedded in the middle of her left hand, which seems to mimic the patterns of the Plasmids and Vigors before her. Flames emanate from their hands, which can be used as a ranged weapon of sorts.

There are traditional weapons too, like a crossbow that leans more on the edge of Cyberpunk/Sci-fi rather than the dystopian Randian setup from before. What game of Levine would be complete without decadence and beauty? There is pop culture and flair to be found to be sure. We are looking forward to this when it launches next year. No release date has been announced yet, but we will bring you more as soon as possible.