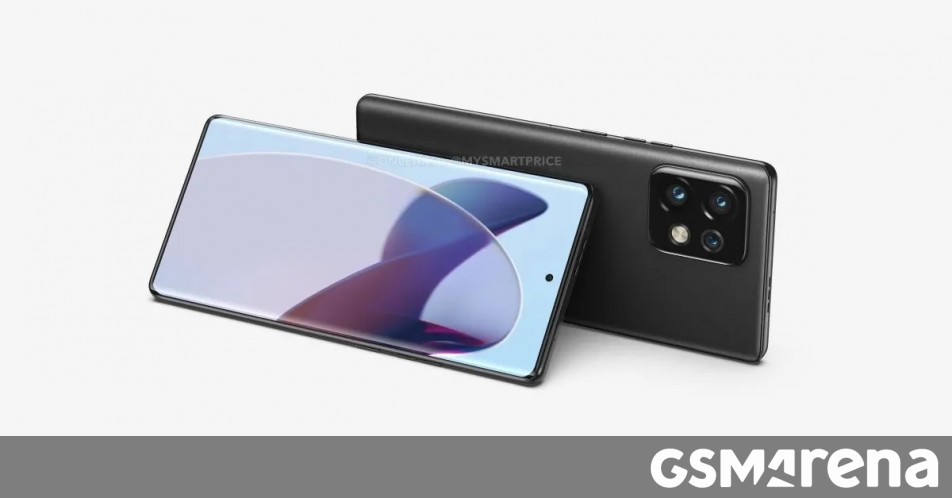 The Moto X40 Pro appeared on TENAA last month with full specifications and some low-quality images. Today, the phone’s design was revealed in more detail by OnLeaks in a 360-degree video, giving us a better look at the curved sides of the screen and the triple camera island on the back.

The Moto X40 Pro comes with a square camera island, but the lenses and LED flash sit in a different arrangement, compared to the previous Moto X/Edge series.

In terms of specifications, we already know that the phone will run on the new Snapdragon 8 Gen 2 chipset and, according to the FCC, will support 125W wired charging, which will be a new record for a Motorola smartphone. The company did not say anything about the launch date.