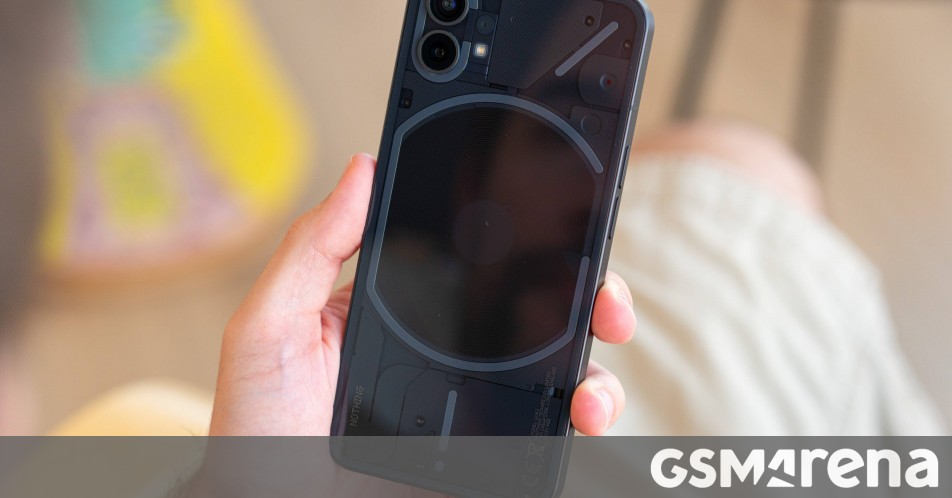 Nothing previously mentioned that it wouldn’t bring Android 13 to its phone (1) this year, but now it seems to be changing its tone slightly. We’re not talking about a full, stable release rolling out to everyone, mind you, but there will be a beta before 2022 ends.

In fact, the closed beta is already being tested, but the open version will arrive sometime in mid-December. If you have a Nothing Phone (1) and would like to beta test this version when it arrives, you can register your interest in this location. 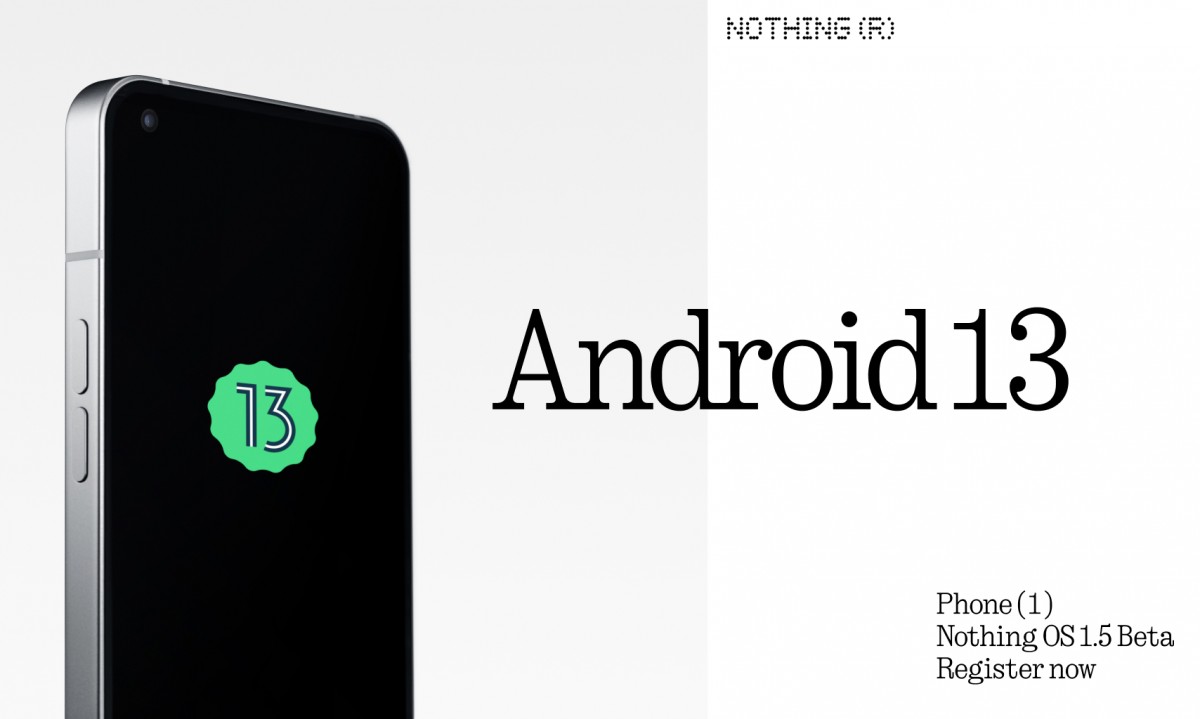 As the text there states, the feedback you give regarding the beta will be used to improve Nothing OS until the official launch of the Android 13 update. However, you should expect bugs, crashes, and other various issues as with any unfinished software, so definitely make a copy Backup your phone before installing the trial version. And you probably don’t even try it if it’s your only device?

It’s unclear what this beta rollout means when we can expect the final version to drop. But unless the beta is more like a release candidate, it definitely won’t be this year. Hopefully, it will arrive earlier in 2023, rather than later.