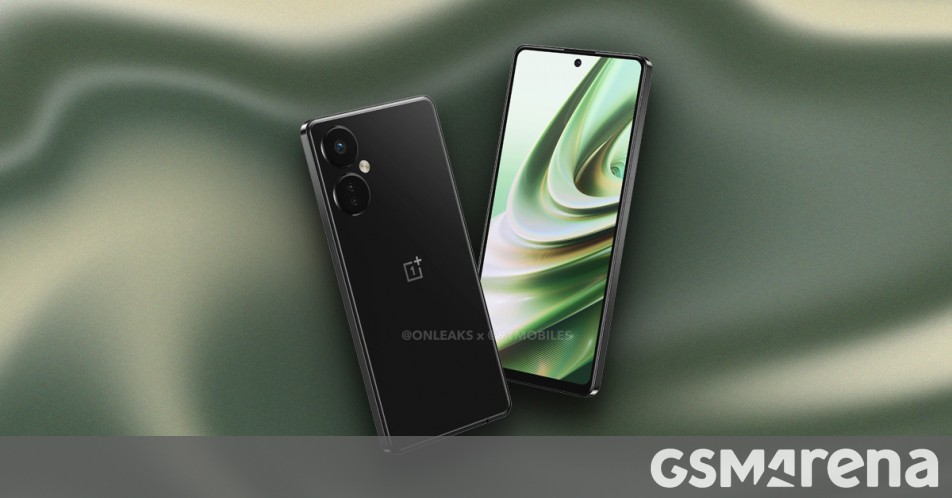 The OnePlus Nord series has cemented itself in the mid-range segment and the next device slated to be launched in succession is the Nord CE 3. Luckily for us, a prominent leaker OnLeaks The 91 phone folks shared some detailed renders of the device along with an expected spec sheet. 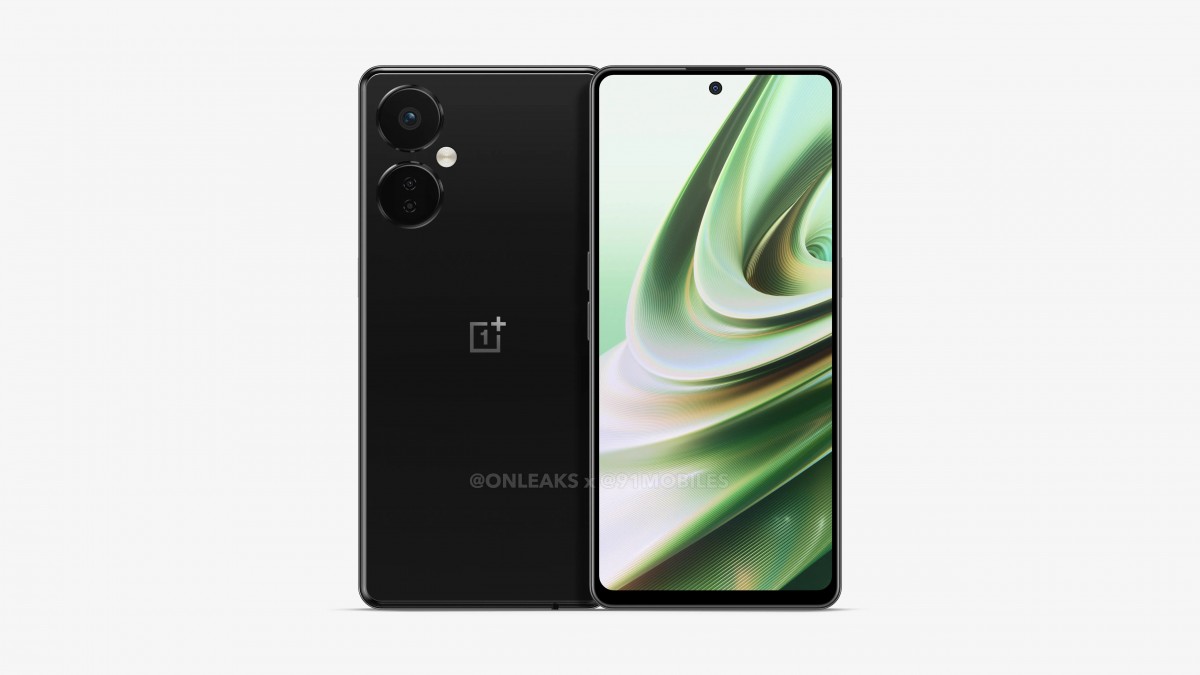 The Nord CE 3 will usher in a new design language for the OnePlus Nord series with a flat design and two large circular cutouts for the three rear cameras. The flat bezels give the Nord CE 3 some shades of the OnePlus X that was the brand’s first foray into the mid-range segment back in 2015. The phone is expected to feature a flat 6.7-inch IPS LCD display with a 120Hz refresh rate and a punch-hole punch-hole for the selfie camera. 16 megapixels. 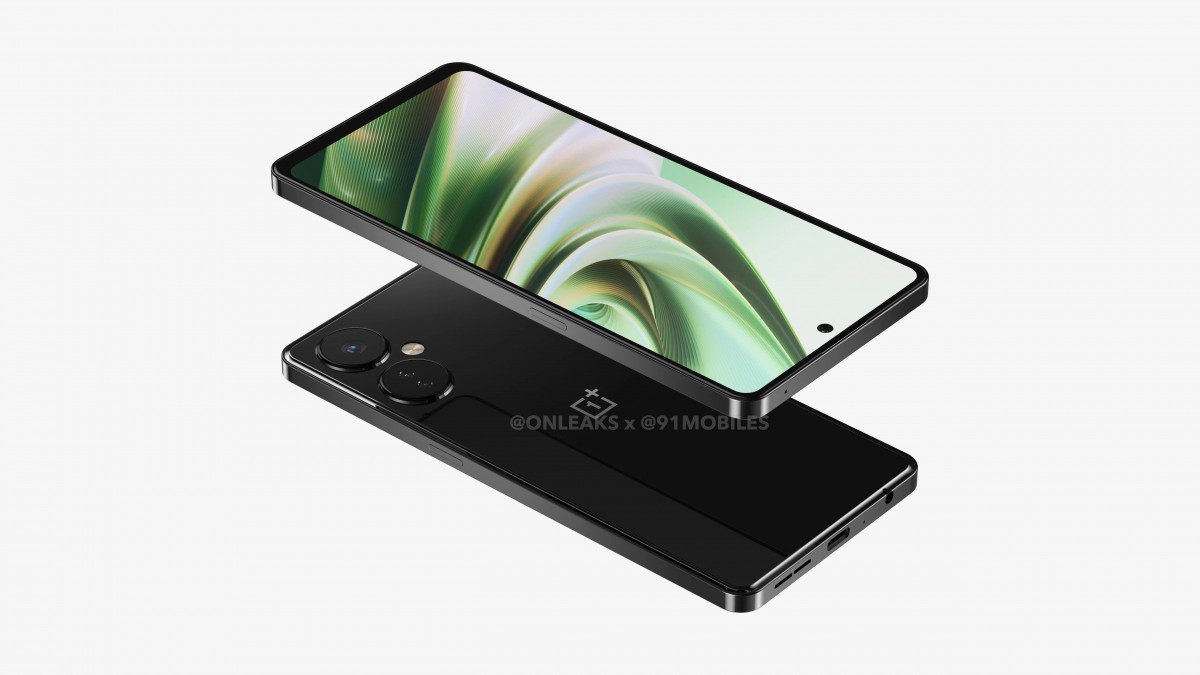 The phone is expected to come with a Qualcomm Snapdragon 695 chipset with up to 12GB of RAM and 256GB of storage. Rumors also show a 108MP main camera around the back working alongside a 2MP macro camera and a 2MP depth assist. The software side will be covered by Oxygen OS 13 based on Android 13 while the battery section should be headlined by a 5,000mAh battery with 67W fast charging. 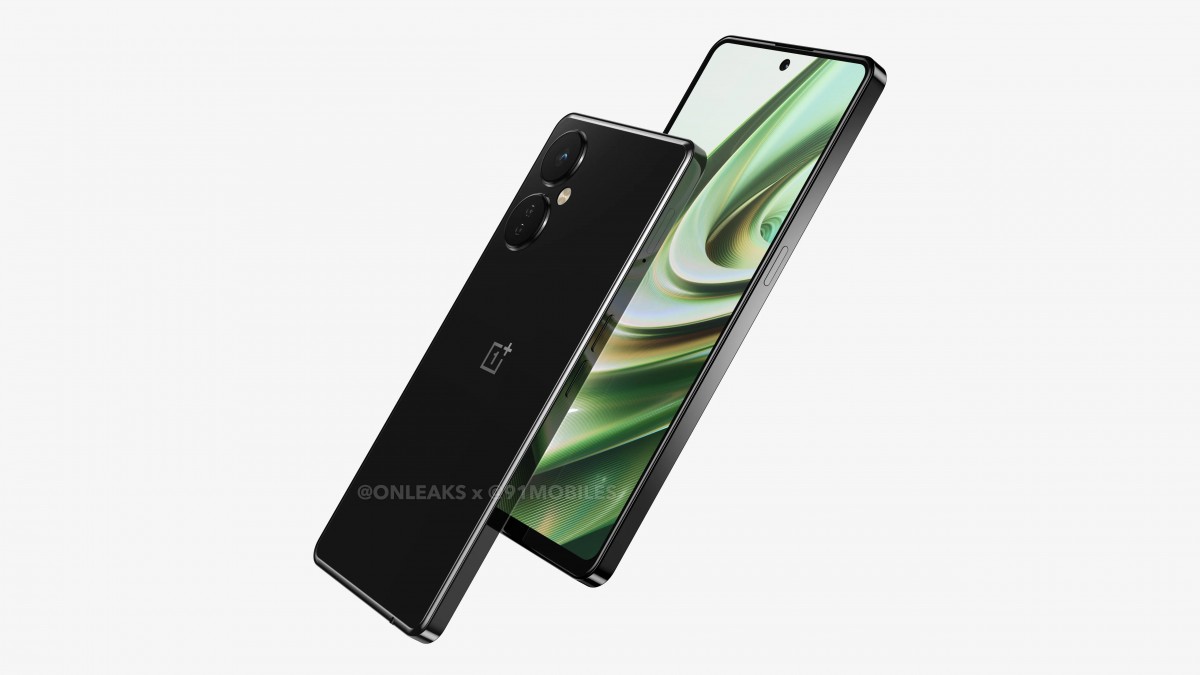