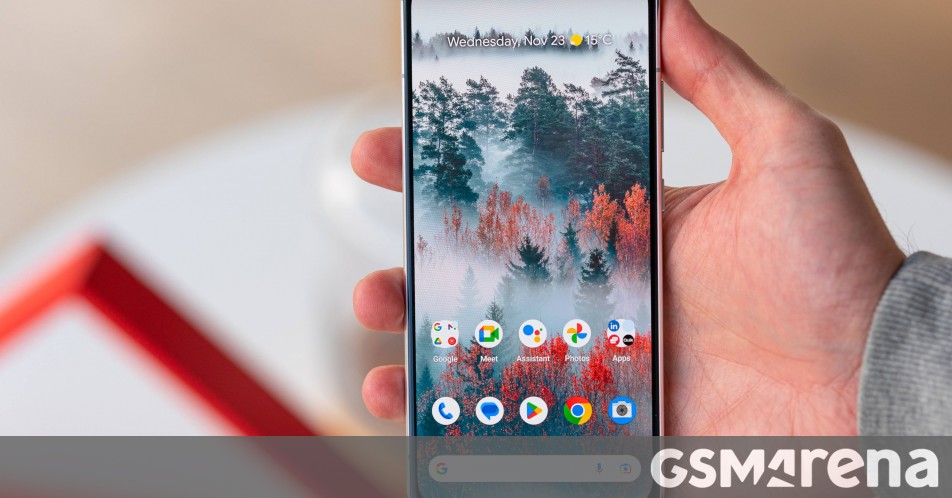 Our Nokia X30 video review is now up

It seems that HMD Global’s Nokia has played the specs game with its Chinese competitors in the mid-range and has thus begun to focus more on sustainability and ‘environmental friendliness’. The new X30 is our most environmentally friendly phone yet, in fact, including recycled and recyclable materials where possible, and not including the charger in the box. You also get three years of warranty and software support, so you’ll be using your phone for longer — at least that’s the idea.

That’s all well and good, but what does this phone look like in real life? HMD may not focus on specs, but most mid-range phone buyers do, so how do you do that when we’re unwrapping the eco-friendly wrapper here? That’s what we decided to find out with our comprehensive, in-depth review, which was recently published – and we think it’s not to be missed. On the other hand, if you have limited time, maybe our video review will work better for you? It’s fresh out of the oven, on the bottom!

At its current price of €450-500, the Nokia X30 is a very tough sell for what it brings to the table – a 90Hz display, Snapdragon 695 chipset, and 4,200mAh battery. So, we suppose HMD should have focused on nothing but the specs, because if we’re after it, there are plenty of better-priced alternatives out there.

The X30 remains Nokia’s most premium phone this year, although it’s nowhere near as flagship. The screen is decent (even if the competition has a faster refresh), and the single speaker is decent too — but Not connected. Software-wise, this is the Android One phone that’s where the three-year update promise comes from — that should be three years of big updates plus security patches. The camera’s image quality is a mixed bag, though that’s generally the case with most mid-rangers. You at least get OIS on the main sensor.