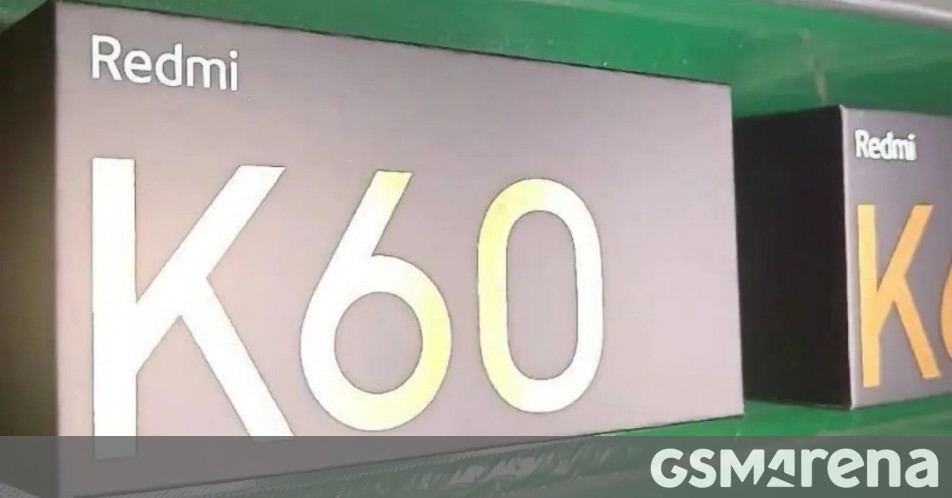 Rumor: Redmi K60 to feature Snapdragon 8 Gen 2, the Pro is getting the 8+ Gen 1 instead

There have been many leaks about the upcoming Xiaomi Redmi K60 series, but now everything is starting to come back down. report from MyDrivers It indicates that the new series will be revealed in January, likely before the Chinese New Year (January 22).

The Xiaomi Redmi K60 will feature the new Snapdragon 8 Gen 2 chipset. It is also expected to have a 120Hz QHD+ display and 67W fast wired charging and for the first time on a K phone there will be wireless charging, 30W. On the back, we should see a 64MP main camera along with an 8MP ultra-wide module and a 2MP macro camera. On the front, a 16MP selfie camera.

Then there is the so-called Redmi K60 Pro, for which one will have to settle for the older but still powerful Snapdragon 8+ Gen 1. We’re not sure why the Pro has a slower chipset, it’s possible that reports have turned things around, so wait until we see the first round of benchmarks. Anyway, the Pro is expected to have a QHD+ 120Hz display. 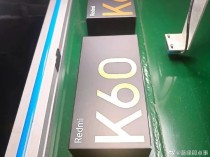 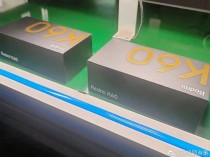 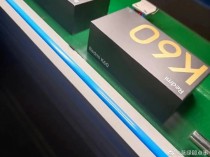 The Redmi K60E sits at the bottom of the ladder — this model should be powered by either the Snapdragon 870 or the upcoming Dimensity 8200 processor. Early benchmark results have emerged confirming the Snapdragon 870 version. The K60E model should have a 48MP main camera (with OIS), based on what we’ve heard so far. This will also arrive with older software – Android 12 and MIUI 13. The other two will run Android 13 and MIUI 14.

note. Judging by the model names, it looks like the Poco F5 will be based on the Redmi K60 Pro — both of which are dubbed ‘Mondrian’. K60 is “Socrates” and K60E is “Rembrandt”.