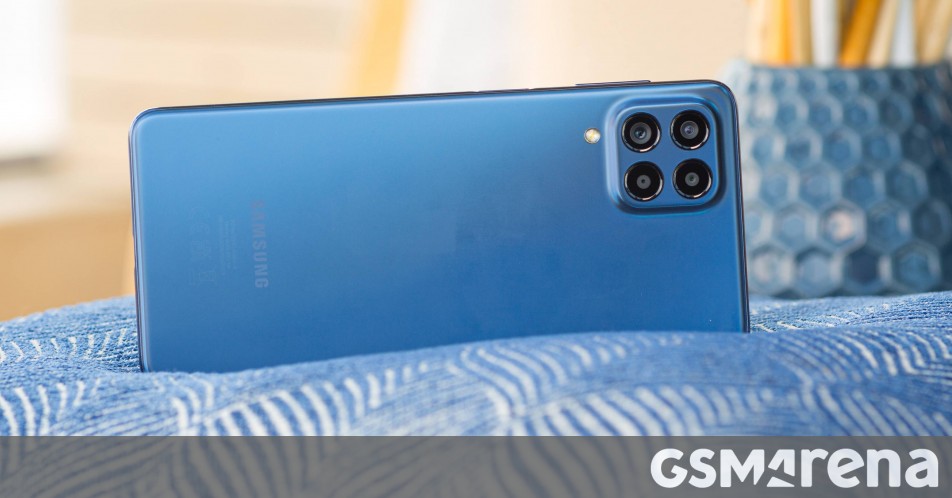 The Samsung Galaxy M54 5G has just broken cover with Geekbench. The listing reveals that the phone’s model name is SM-M546B, and that it is powered by the Samsung s5e8835 chipset, which is likely to be the Exynos 1380.

The listing also reveals that the Galaxy M54 5G will run Android 13 with OneUI 5 and have up to 8GB of RAM (there will very likely be a 6GB version as well).

The listed chipset has a quad core processor with two sets – 4 cores running at 2.4GHz and another 4 at 2.0GHz. 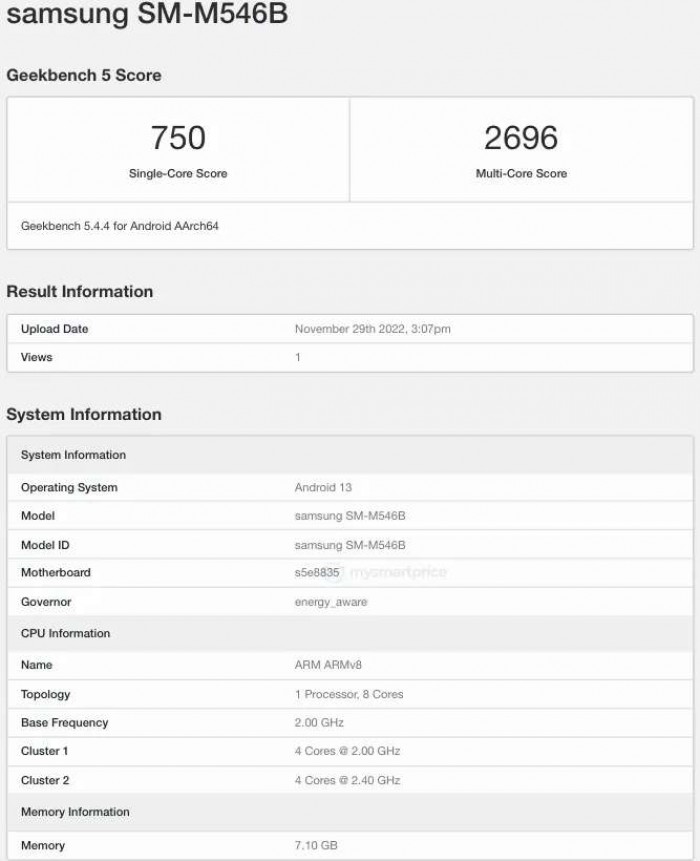 The launch means the phone is coming soon, though it could arrive as early as 2023. It’s slated to replace the Galaxy M53, which was released in April.