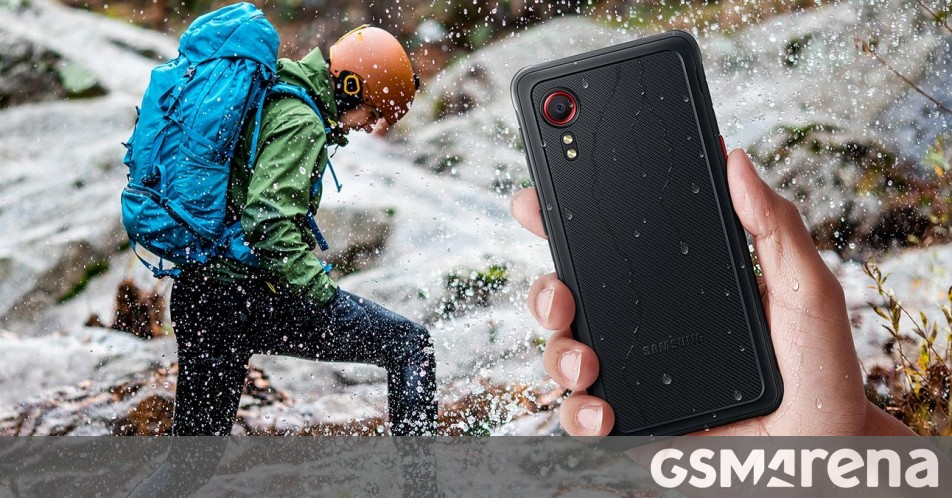 Samsung Galaxy Xcover 5 now getting Android 13 and One UI 5.0

Samsung is running at breakneck speeds by rolling out the Android 13 update and One UI 5.0. After its successor got the update in mid-November, the Xcover 5 has now started receiving Android 13, One UI 5.0 OTA.

The package is available for the SM-G525F in more than ten European countries. The OTA update also contains the November 2022 Android security patches. 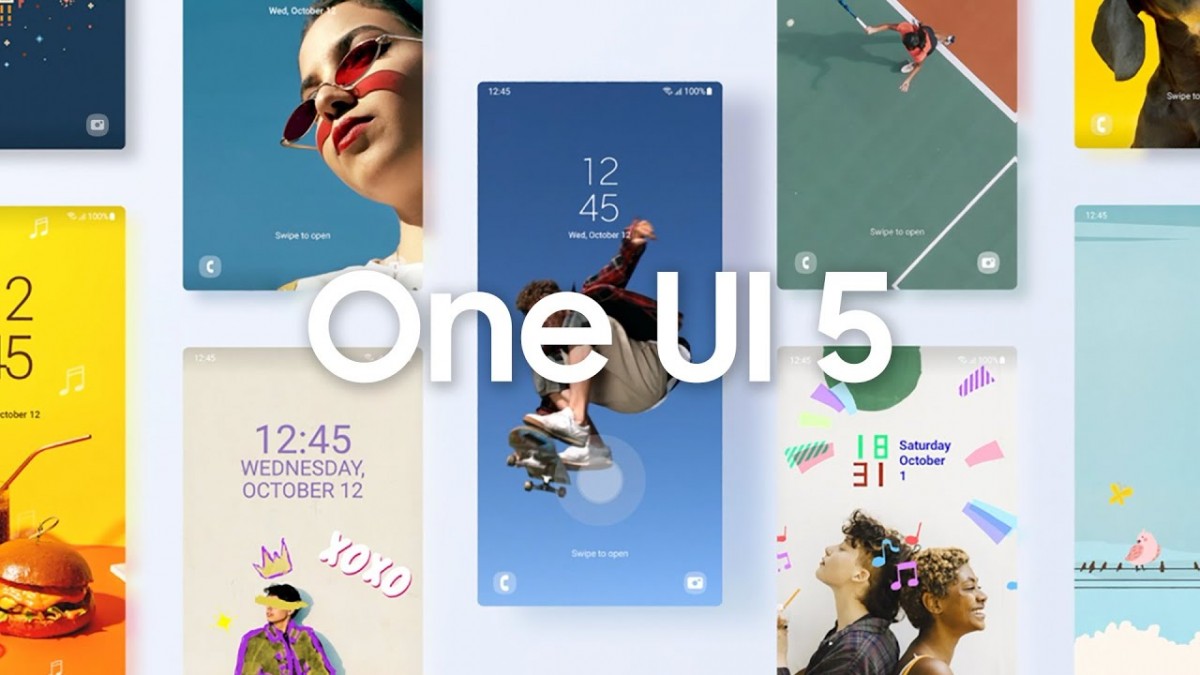 The Galaxy X Cover 5 is a fairly unremarkable addition to Samsung’s rugged lineup that came out last year. Its highlight, of course, is its ability to survive a 1.5-meter drop, as well as more than 30 minutes of immersion in 1 meter of water in the face of dust and sand. It is IP68 and MIL-STD810H rated.

In addition, it has a 5.3-inch HD+ LCD display, Exynos 850 chipset with 4GB of RAM and 64GB of storage, a 3,000mAh user-replaceable battery, and a 16MP main camera that can It doubles as an enterprise-grade barcode scanner.