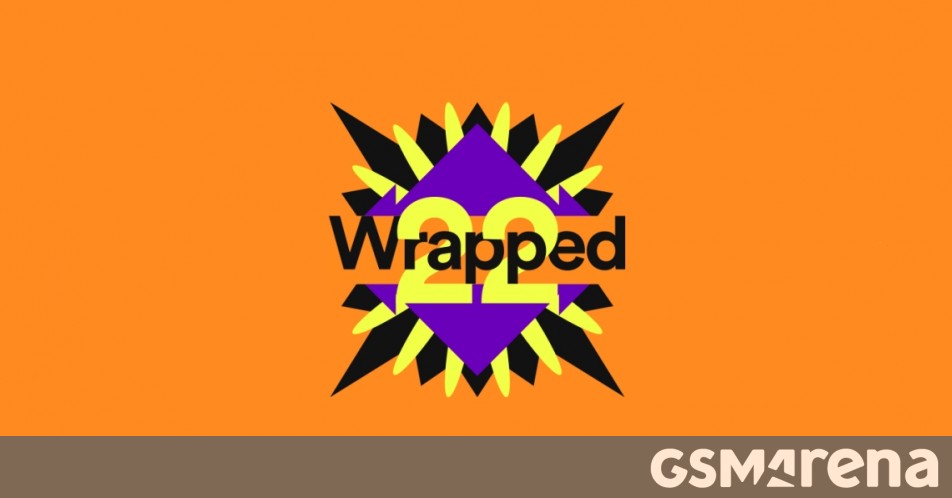 Spotify Wrapped is an annual overview of user habits on an audio streaming platform, allowing subscribers to share their own social media favorites in an engaging way.

The best artist for the third year in a row is rapper and singer Bad Bunny, followed by Taylor Swift and Drake. Spotify also revealed the most shared artists on social media. The most viral artist was Taylor Swift, followed by The Weeknd and Bad Bunny.

Interestingly, the top 3 songs were not by any of the major artists, Harry Styles with “As It Was” topped this chart with Glass Animals’ “Heat Waves” at number two and “Stay” by The Kid LAROI at number three. The popularity of the three tracks has been boosted by their presence on social media such as TikTok and Instagram Reels.

Spotify is a huge podcasting platform, and the most popular one worldwide was The Joe Rogan Experience.

The most popular music and podcasts on Spotify

Spotify also revealed its most-streamed throwback albums and tracks — The Marshall Mathers LP by Eminem, and “Running Up That Hill” by Kate Bush, respectively, with interest in the track up 8,700% after it was featured in Stranger Things 4.

Wedding content on Spotify is up 620% two years into the pandemic, and users have been listening to songs and creating tons of playlists based on memes, such as “Little Miss,” “They are a 10-year-old,” and the baby from “I really like the video.”

YouTube Music, a platform with an eighth of Spotify’s users, also published its annual overview, called Recap. Google didn’t reveal detailed results but allowed listeners to create a “music personality,” based on listening habits, and hard-to-find content that was unique to YouTube.