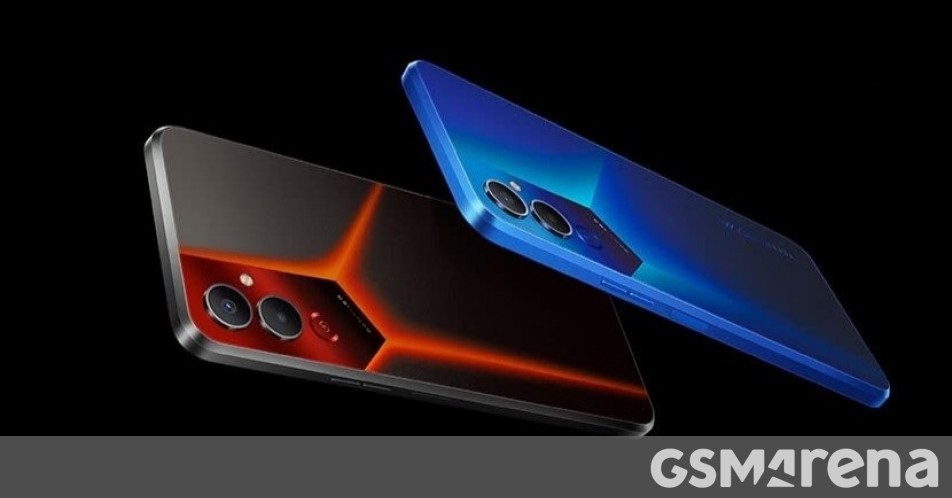 Tecno Pova 4 which was unveiled in October will soon be launched in India. Tecno has not revealed the launch date yet, but the company has confirmed that it will be sold through it Amazon.

Tecno Pova 4 is powered by Helio G99 SoC and has 8GB of RAM and 128GB of storage. The smartphone runs Android 12 out of the box and carries a 6.82″ 90Hz HD+ LCD display with a punch-hole for an 8MP selfie camera. The primary camera on the back uses a 50MP sensor.

Powering the entire package is a 6,000mAh battery that charges through the USB-C port at up to 18W. The remaining features of the Tecno Pova 4 include stereo speakers, NFC, and a side-mounted fingerprint reader. 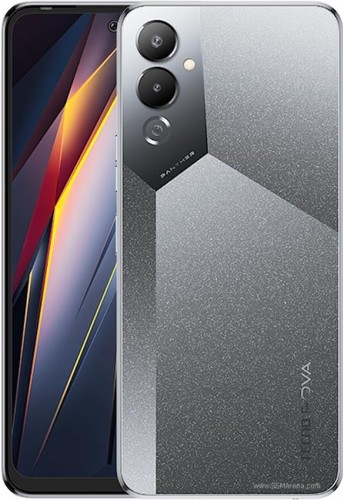 Tecno has also introduced the Pova 4 Pro along with the vanilla model, but it is unclear if it will be launched in India with the Pova 4.