There was a real storm brewing this week as a bunch of high profile launches were expected, but they’ve all been delayed, which means they’ve remained relatively quiet in our trend chart as well.

The Oppo Reno9 Pro + didn’t stay at the top for long – interest quickly declined after the announcement. This means that Samsung Galaxy S22 Ultra is the new old champion, followed by its mid-range brother Galaxy A53.

Then we find the Apple iPhone XR in fifth place, ahead of the previous leader Redmi Note 12 Pro +. Xiaomi’s mid-range reigned supreme for a month, but is now rapidly falling down the rankings.

In seventh place is iQOO 11 Pro – it would certainly have been higher if it had been announced, but maybe next week it will be even better. The long-discontinued iPhone X is rising, now eight — that device’s popularity will apparently never fade.

Redmi Note 11 returns to the chart in week 48 to grab the ninth position, along with the Galaxy S22, which holds the last position.

See you next week! 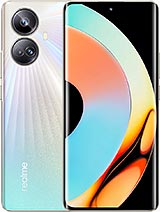 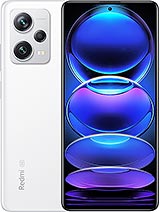 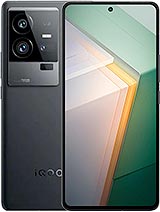