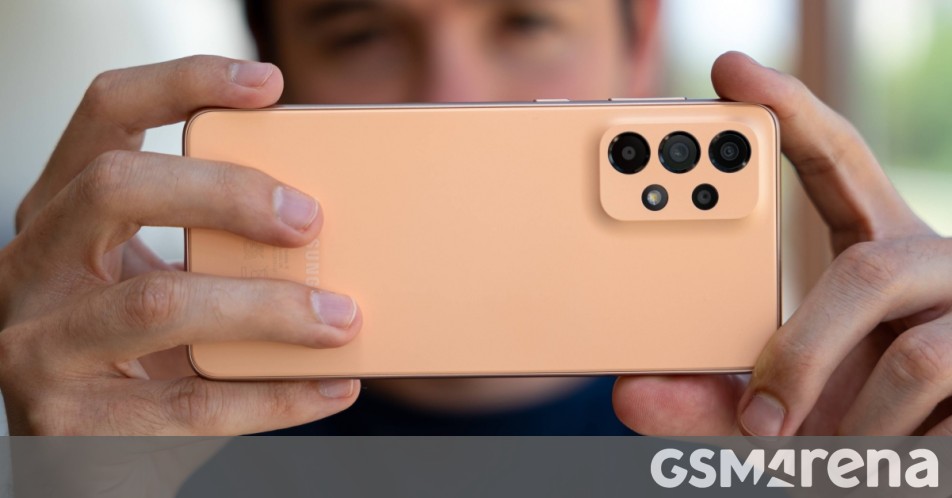 Trendforce published its latest research on the global smartphone market, revealing a decline in production in the third quarter of 2022. The industry saw 289 million units produced between July and September, which is a quarterly decrease of 0.9% and 11% annually.

The “extremely weak” demand was due to companies prioritizing inventory over new hardware while keeping production low due to “global economic headwinds”.

Samsung maintained its position as the largest manufacturer with 64.2 million units in device production, a slight increase of 3.9% from the previous quarter. The Korean company is reducing production to push its already manufactured devices and is likely to announce a decrease in production after the next three months.

Apple recorded 50.8 million with a market share of 17.6%. According to TrendForce, this is Cupertino’s strongest production period as the company ramps up manufacturing to push new iPhones in time for the holiday period. The fourth quarter forecast is that every fourth new smartphone from the factory will be an iPhone.

Xiaomi (including sub-brands Redmi, Poco, and Black Shark) rounded out the rest of the top five, in third, Oppo (including Realme and OnePlus) in fourth, and vivo (plus iQOO) in fifth. Trendforce noted that Chinese companies are moving towards a future with less American technologies, as vivo has its own ISP, Xiaomi has developed an in-house charging chip, and Oppo has a MariSilicon X NPU.