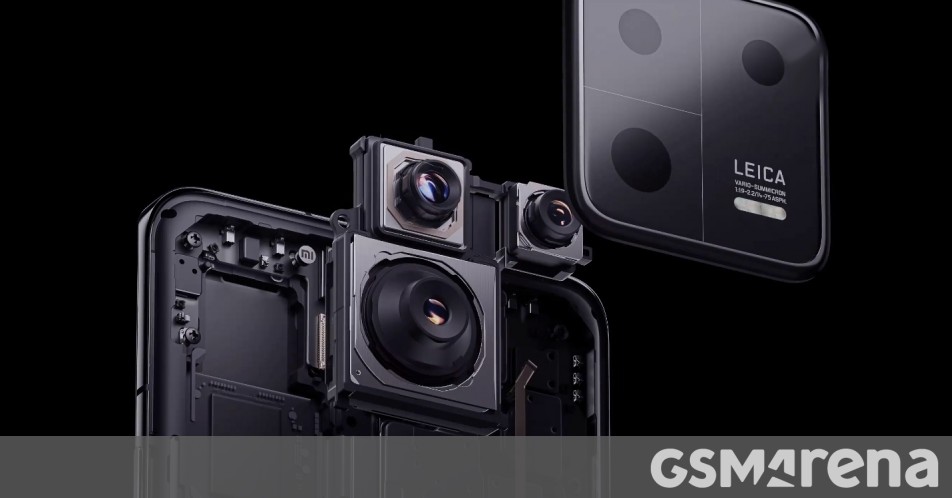 The Xiaomi 13 series arrives tomorrow, and today the company revealed some key camera features on the Pro member. According to the teasers released, the main shooter will have a 50″ 1″ Sony IMX989 sensor, while the telephoto camera will have a 75mm equivalent, which is 3x magnification.

Xiaomi revealed how the new ‘floating’ telephoto lens will work in a 20-second video – it gets close to items to achieve infinity focus and take pictures of distant objects; When you need to take close-ups (up to 10cm), the subjects move further away. The camera was developed with knowledge from Leica, which is again branded on the back of the phone.

The Xiaomi 13 Pro also appeared in a leaked video, revealing the camera design and some specs such as MIUI 14 on top of Android 13, an 8/128GB memory variant and a Qualcomm chipset with a 3.19GHz CPU, which is not surprising. 8 Gen 2.

We also got some pinhole camera samples, but since they were posted on social media, they’ve been squeezed pretty hard.

The camera samples the main shooter at 50 megapixels

Xiaomi Series 13 offers LPDDR5X RAM and UFS 4.0 storage for extra fast performance. We are expecting the Xiaomi 13 and Xiaomi 13 Pro at the December 1 event, as well as announcements of the Xiaomi Watch S2 wearable and the MIUI 14 skin.

source (in Chinese) | Across