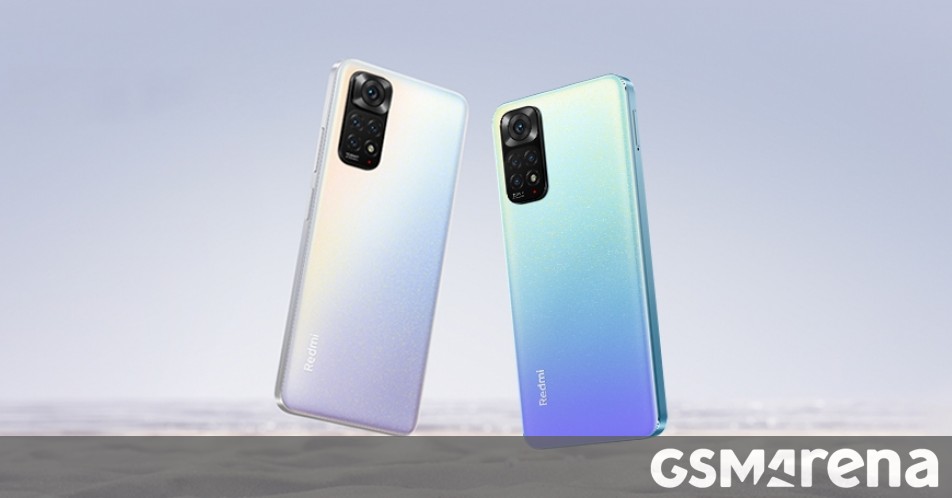 Xiaomi is the best selling smartphone brand in India and has comfortably held the top spot for the past three years. One of the reasons is the ability to sell great Redmi Note smartphones at low prices.

The company is celebrating eight years of Redmi Note sales in India, and announced on Twitter that it has shipped more than 72 million units of the series since the first smartphone was announced in 2014.

Always believe that something amazing is about to happen 🅸🆃 🅳🅸🅳!

A 🅱🅸🅶 Thank you to the 72 million of you and everyone who made this possible.

there #NoMiWithoutYou We wouldn’t want it any other way! ❤️

Redmi Note phones are the best-selling series in the Xiaomi portfolio, as the company announced sales of 240 million globally last year, and we are awaiting an update for 2022 soon. The main reason for the massive success is the rapidly expanding retail network, with 3,000 stores and service centers across India alone.

To mark the occasion, Xiaomi has discounted the Redmi Note 11 and Redmi Note 11S by up to INR 1,500 (around $20). Pricing now starts at INR 12,999 ($160) and INR 15,999 ($195), respectively. The Redmi Note 12 series hasn’t escaped the domestic scene yet, and we’re eagerly awaiting to see if Xiaomi will once again use a confusing naming scheme or keep it simplified across borders and international markets.